From a small town in Slovenia to VP of Footwear Research in Sweden, Ales Jurca sat down with us to share his path from an engineer to working for a global leader in FitTech and sharing the importance of using technology to get the most accurate shoe fit. 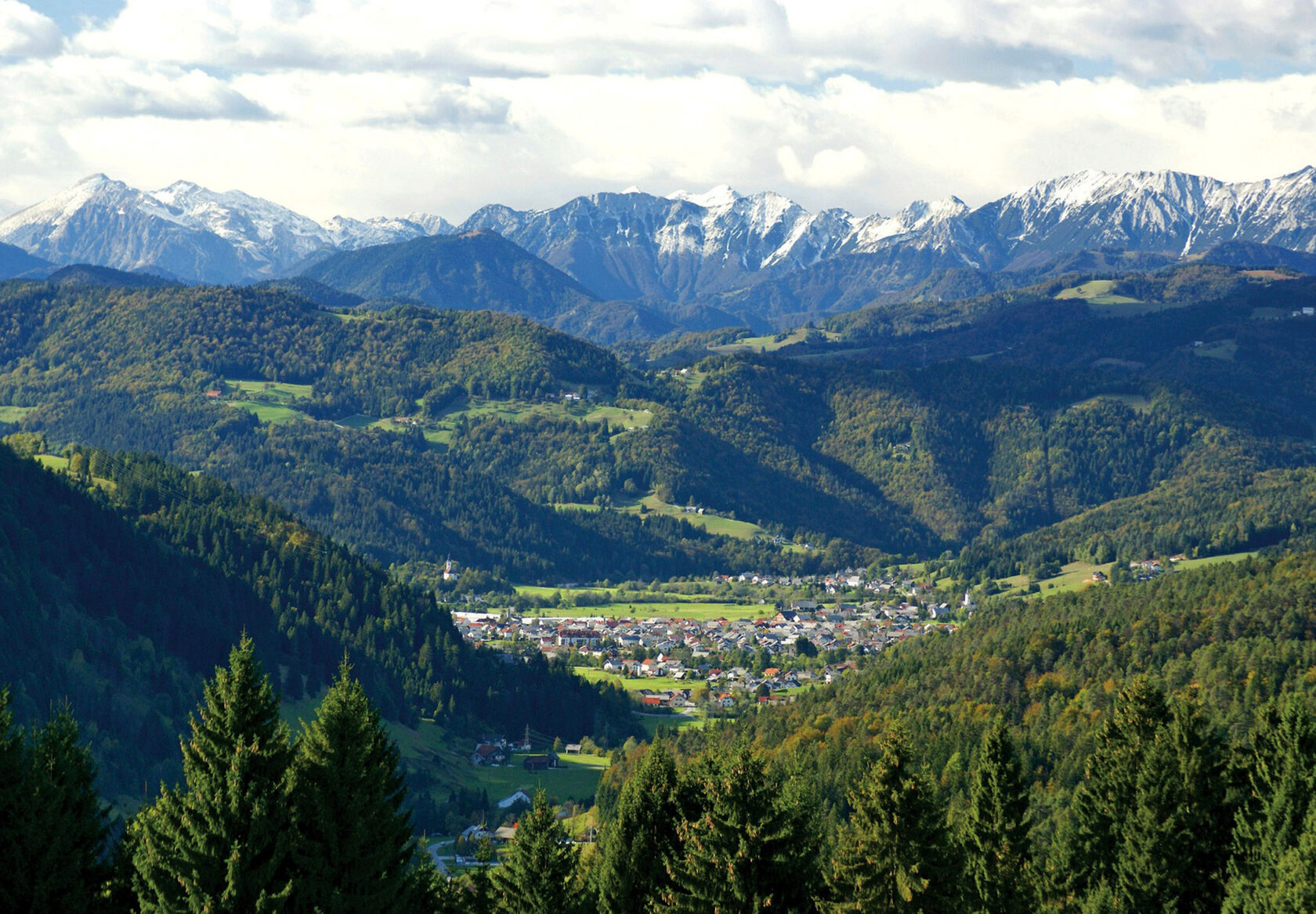 You’ve been with Volumental since 2015, and also you’ve been applying 3D foot scanning technology to the footwear industry since 1999. Can you tell us how you got started on this path?

I grew up in a small town with only 5,000 inhabitants called Ziri in Slovenia, where shoemaking has been one of the primary sources of livelihood for centuries. The largest company in town was Alpina, a sports and fashion footwear producer widely known for its cross-country ski boots. It was founded in 1947 when most of the local shoemakers joined forces under the same roof. In 1986, Alpina had over 1,100 employees in Ziri, which meant that almost every family was closely connected to the company.

When studying at the University of Ljubljana, my goal was to get a job in the Alpina IT department.

Did you make it to Alpina’s IT department after college?

Not exactly, after moving to the U.S. for a software development internship at GE, I didn’t think I would ever work in the footwear industry. However, when I moved back to my hometown a year and a half later, the CEO of Alpina offered me a position to join as the head of research. I thought the footwear industry was too traditional, and not very attractive for a young engineer, but he suggested a different point of view: there were so many opportunities for research and endless possibilities for elevating the industry to a higher technological level. I agreed to give it a try for a few months, and then I worked at Alpina for the next 5 years.

“There were so many opportunities for research and endless possibilities for elevating the industry to a higher technological level. I agreed to give it a try for a few months, and then I worked at Alpina for the next 5 years.” Ales Jurca, VP of Footwear Research at Volumental

What excited you about joining Alpina and taking a new perspective on these possibilities?

We started using the first laser 3D foot scanner to work on a research project on foot shapes in 2001. At that time, foot scanners were used mostly in medical applications, so the price for the scanner was around $75K. We scanned around 1,000 adult feet and used the data to develop the top-selling trekking boots in multiple widths. We had to perform many wear tests and take many trips to local last producers, to ensure that the 3 widths of the trekking boots fitted well to the majority of the scanned feet.

We also scanned a few hundred children’s feet and used the data to develop new downhill ski boots for kids. The first prototype was much wider than the previous boot, but the data showed that children’s feet are proportionally much wider than adult feet. We made holes in the prototype so that we were able to see feet inside the boot when doing fit tests with children. It turned out that the new prototype fit more accurately than the previous style. This project was the ah-ha moment for me which gave me confirmation, passion, and a mission that the footwear industry had to be more data-driven. The first scanner in the Alpina store in Ljubljana. Photo: Alpina magazine 2004-2

Once you had this new mission to make footwear fit more accurate with FitTech, what was your next path?

In parallel, we worked on a joint project with the University of Ljubljana to develop a cheaper 3D foot scanner that could be used in Alpina’s retail stores. The retail scanner was bulky compared to today’s scanner, but it was much cheaper and faster than the laser scanner. We also developed a recommendation algorithm that matched scanned feet with the best fitting size and width. The first scanner was installed in Alpina's flagship store in Ljubljana in 2003, additional scanners were added in 2004. We also added new sports and fashion styles that were customized based on the 3D foot scans and sold with the help of the retail foot scanners. This was probably the first retail system in the world that suggested the best-fitting shoes based on customer’s foot scans.

“This was probably the first retail system in the world that suggested the best-fitting shoes based on customer’s foot scans.” Ales Jurca, VP of Footwear Research at Volumental

Almost 22 years later, I’m still working in the footwear industry. I’ve been with Volumental since 2015, and in 2018 started working on footwear research. At Volumental, we’re doing business with almost 100 brands in 47 countries. We’ve collected millions of shoppers’ 3D foot scans and so much data about how footwear actually fits shoppers. Some footwear companies are already leveraging the data to improve the fit of their products, and I still see many opportunities for the footwear industry to be even much more data-driven.

After being at the forefront of FitTech development, what is the most transforming or inspiring part of the new retail technology?

FitTech is transforming the way shoppers buy footwear. The new retail technology has made it so much easier for shoppers to buy the style and the size that fits perfectly to their specific foot shapes and dimensions. I’m sure the most transformational part is still to come. The 3D foot data shows that feet don’t differ only in size but also in other dimensions, like width, instep height, toe shapes, and more. Footwear brands will be focusing much more on developing shoes that fit different types of feet.

I’m very optimistic about the future of the footwear industry. There’s a lot of innovation in footwear design, materials used in footwear, and lots of new production methods. The footwear industry definitely looks more attractive for young talent than ever before, and it’s really exciting to have discussions with many talented people working at footwear companies. All the data that is already available and is still being collected, the new technologies that are being used in footwear design, manufacturing, and retail, and especially all the talented people working at footwear companies will definitely lift this once very traditional industry to a much higher level. It’s exciting to be a part of this transformation. 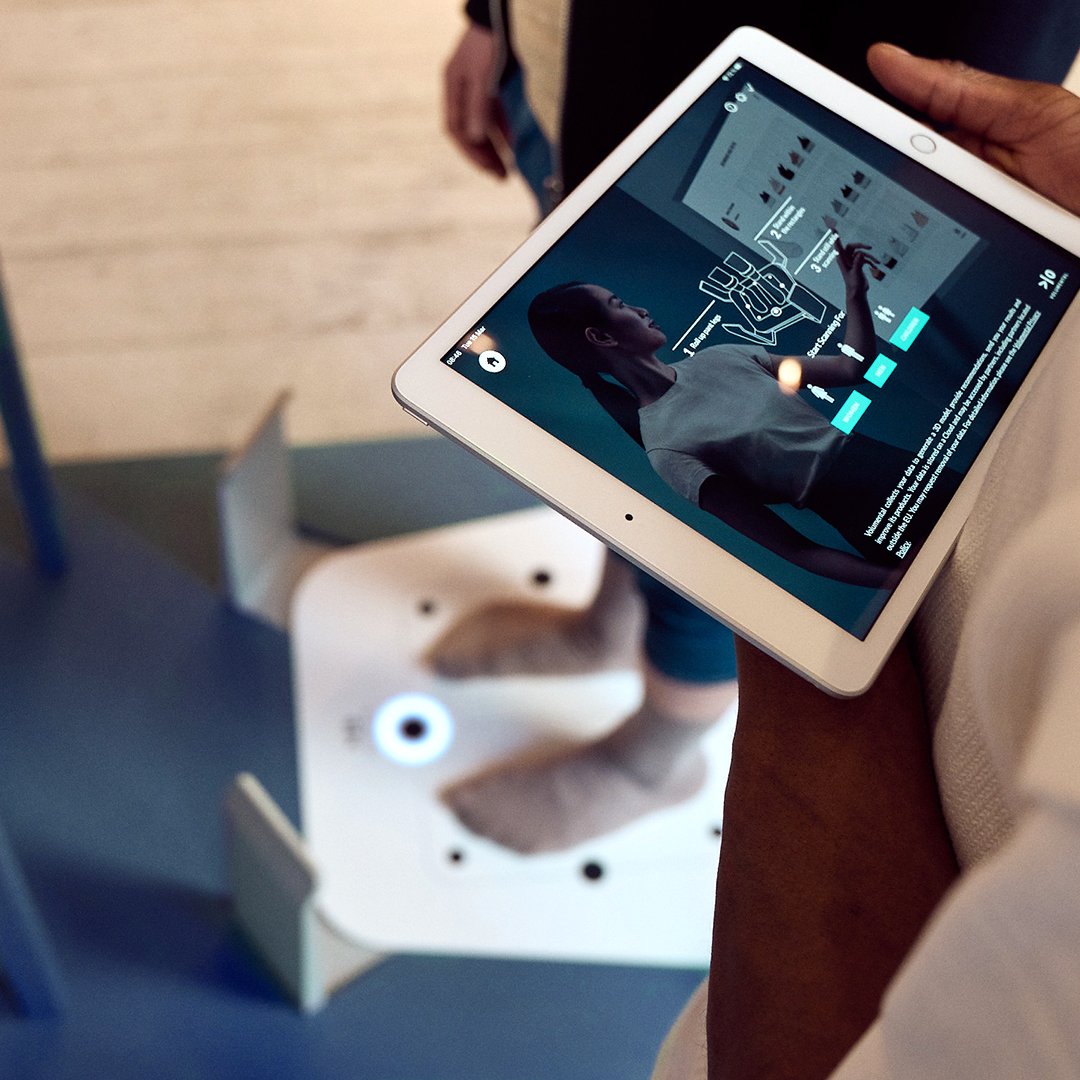